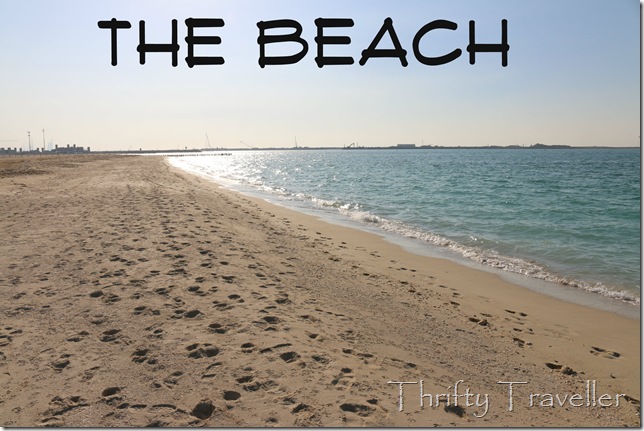 No holiday in Dubai would be complete without spending time on one of the emirate’s lovely sandy beaches. Sea temperatures range from bracingly cool in winter to hot bath-like in summer. A trip to the beach is definitely one of the Top 10 Dubai Attractions, but which beach?

Dubai’s coastline is fairly short – measuring just 75km from the border with Sharjah up to the border with Abu Dhabi. Not only that, but long stretches of coastline are used for industrial purposes such as Port Rashid, Dubai Dry Dock, the electricity and desalination plants, Dubai Aluminium and Jebel Ali Port and Free Zone. This strategic industrial infrastructure was put in place at a time when it was never envisaged that tourism would become so important to Dubai.

Fortunately there are enough attractive beaches left over to accommodate the city’s 10 million tourist arrivals per year and 2 million residents.

There are over 600 hotels in Dubai, most of which are not located on a beach. Many of them offer a free shuttle bus to the beach and nearly always drop off guests at Jumeirah Beach Park. This is probably one of the best stretches of beach in Dubai with trees for shade, chairs and umbrellas to rent, food stalls, toilets, showers and a park but it gets pretty busy so this is probably not the best beach to go to unless you enjoy crowded places.

Dubai Open Beach (or Jumeirah Open Beach) is an alternative beach near the Jumeirah Mosque. They have cute changing cabins, lockers, showers, toilets, drinks stalls and a life guard. They also have policemen to enforce the ‘Strictly no Photography on the Beach’ rule which I didn’t realise until I had been merrily snapping away.

Other good beaches can be found at Umm Suqeim Public Beach (probably my favourite with nice views of the Burj Al Arab hotel) and another stretch in front of the Dubai Marina area.

But actually you don’t need to go to one of the recognised public beach areas since the whole coastline from the Open Beach up until Umm Suqeim Public Beach is more or less one continuous beach and you can sit and swim anywhere, especially now that beach reclamation work has restored many of the previously eroded beaches.

This beach for example is in front of Mercato Mall and as you can see it is not too busy.

Dubai has made up for its lack of natural coastline by creating its own artificial coast. At the peak of Dubai’s exuberant property bubble, around 2005-2007, there were plans to increase its coastline by more than tenfold through its hugely ambitious Palm Jumeirah, Palm Jebel Ali, Palm Deira, The World, Dubai Waterfront and Arabian Canal mega-projects. 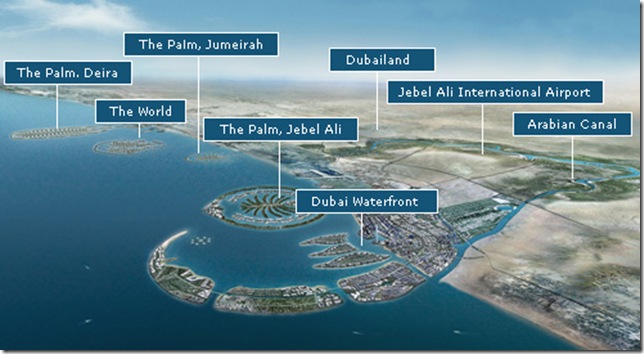 Of these projects, only Palm Jumeirah has more or less been completed. The others were shelved or scrapped from mid-2008 following Dubai’s property price collapse and financial crisis.  The basic reclamation work for Palm Jebel Ali is done but the project is on hold. Only the stump of Palm Deira was reclaimed before work stopped. The 300 man-made islands of The World were created and mostly sold off but only two have so far been developed. Dubai Waterfront and Arabian Canal are on hold.

Now that Dubai’s economy has recovered and the property market is hotting up again we should not be surprised to see some of these plans revived. 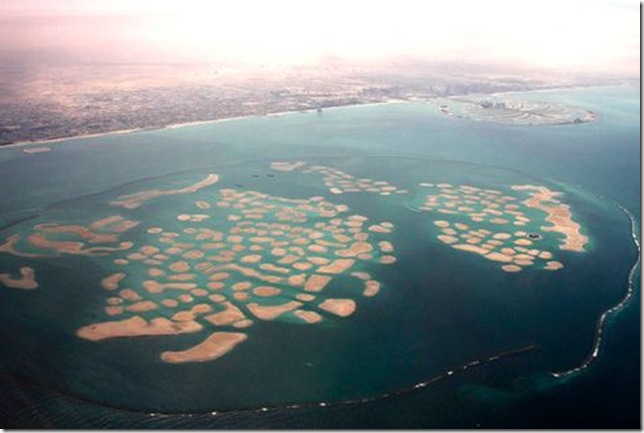