There’s something sad about old cinemas. I’m talking about those stand-alone single screen cinemas that used to be a feature of every town above a certain size.

In their heyday of the 1950s and 60s, these theatres would have been the place to go for entertainment, where romances blossomed and friendships were forged. Within their cigarette smoke-stained walls screams were heard, tears were shed and laughs spilt depending on the film of the day.

Those days are long gone and the stand-alone cinema has been killed off by the invention of the video/DVD player,  multi-screen cineplexes attached to shopping malls, YouTube and so on. A few have managed to survive as cinemas by catering to a particular niche market. For example Malaysia’s oldest cinema, the Coliseum Theatre, which opened in 1920 was until very recently screening Tamil movies. I read that it closed down in 2010. I hope the building, and the illustrious Coliseum Cafe next door, are not in danger of demolition.

Dozens of defunct Rex’s, Cathay’s and Lido’s are scattered around Malaysia. Some have found temporary new lives as snooker halls or furniture showrooms but many are just waiting to be demolished, or already have been.

Here are a few that I have snapped in my travels. 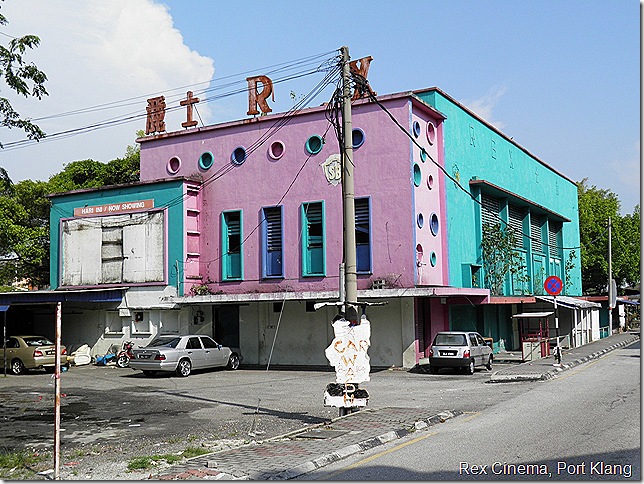 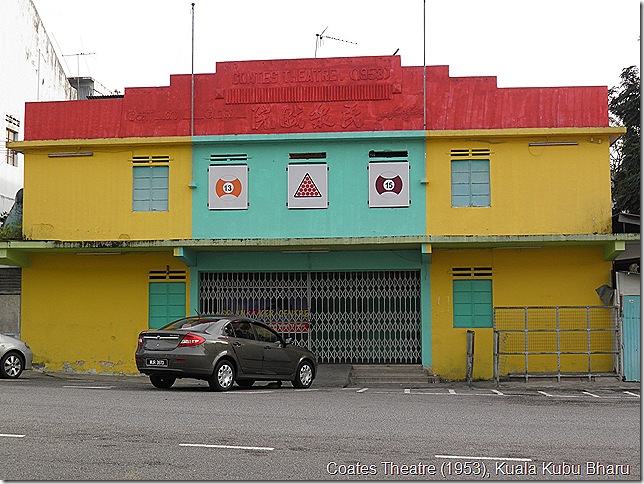 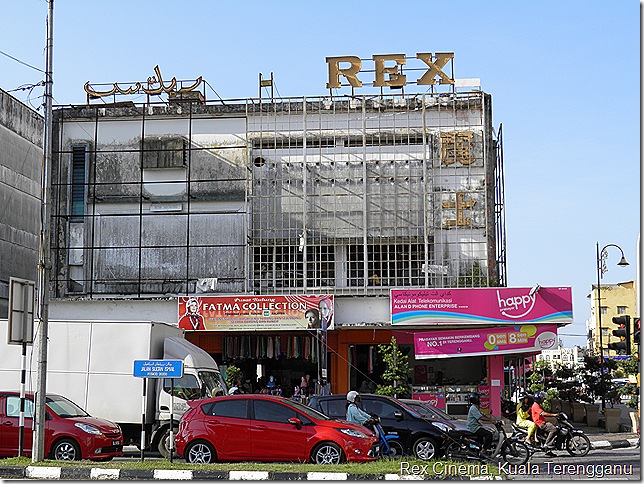 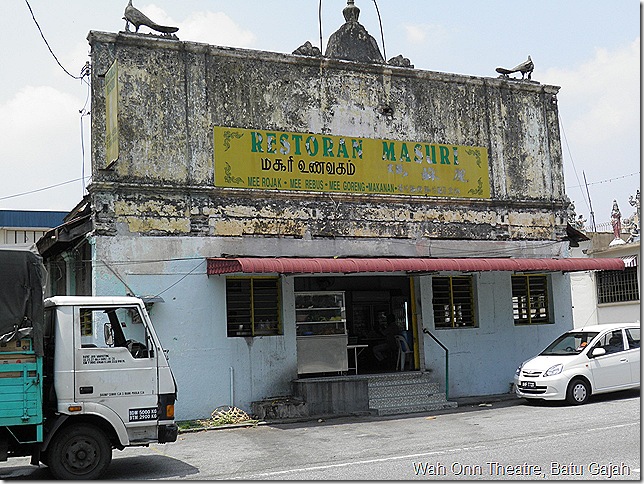