Shah Alam was the first planned city in Malaysia with construction starting in the 1960s. That makes it about the same era as Milton Keynes (an English new town), not that it has much in common with Milton Keynes apart from a fondness for traffic-clogged roundabouts. 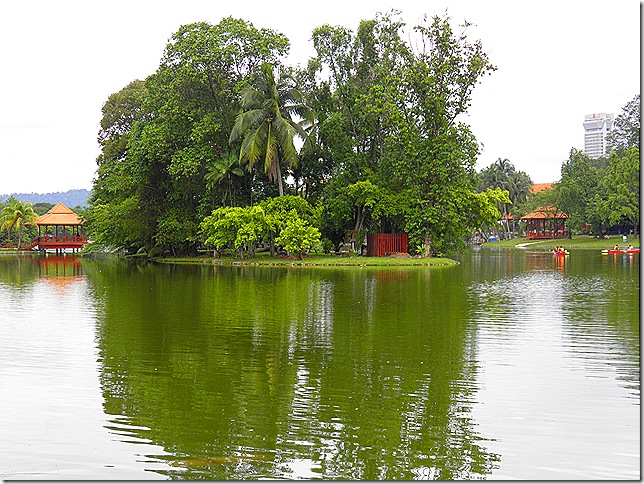 After Kuala Lumpur was accorded Federal Territory status in 1974 it ceased to be part of Selangor state and Shah Alam was made the replacement state capital. It is only about 20km from KL and as both cities have since grown, it is now basically just a suburb of greater KL.

Being a new city there are none of my favourite old buildings but nevertheless there are some impressive looking modern ones, mostly located around the man-made lakes found in the centre of the city. The grandest of these structures has to be the Sultan Salahuddin Abdul Aziz Shah Mosque or the Blue Mosque. 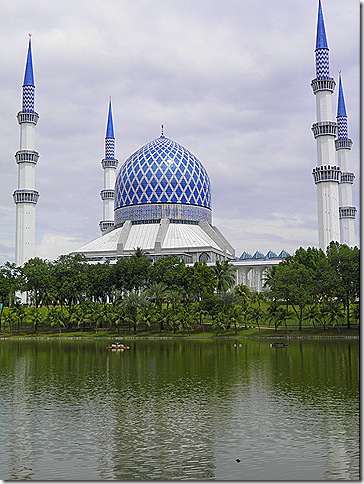 The mosque is often wrongly quoted as having the world’s tallest minarets (142m) but that honour, for now at least, goes to the Hassan II Mosque in Casablanca with a minaret of 210m. 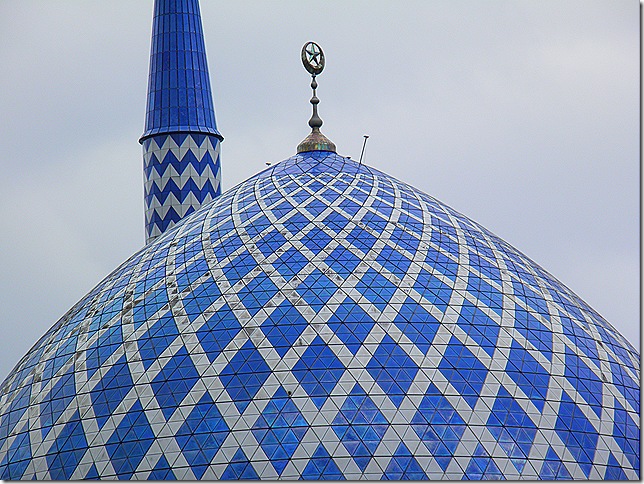 Nearby is the State Museum which covers all the traditional museumy-like themes such as history, natural history, bones and stones, flora and fauna, insects, weapons, religion and so on. It is mostly well done but there is some old fashioned stuff in there like stuffed animals and frogs and lizards preserved in jars of formaldehyde. 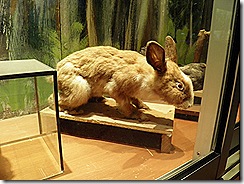 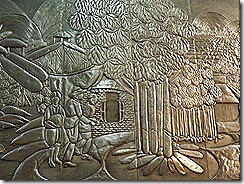 The Museum’s views on the role of the British in Malaysia’s history is interesting. 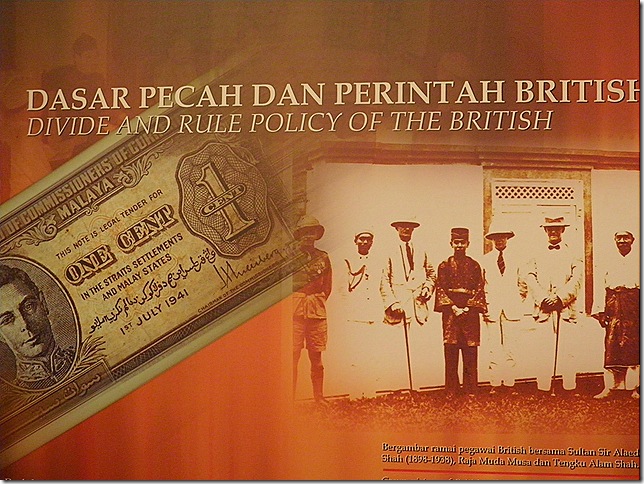 Outside there is something on display for train buffs. A diesel locomotive with ‘English Electric’ markings and an ancient railway carriage. 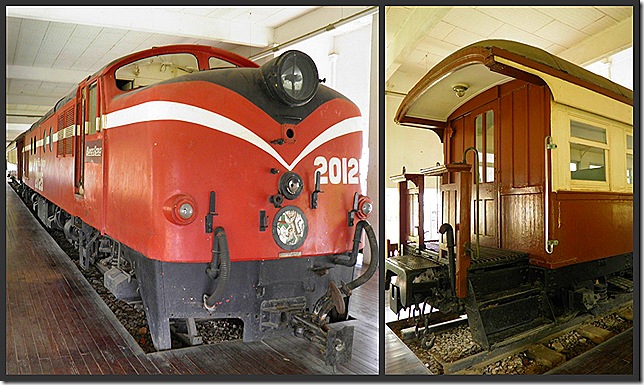 Among other notable landmarks in the vicinity of the Lake Gardens is the Shah Alam Royale Theatre which was built to attract visitors to the city. I peered through the glass doors and it seemed to be abandoned. According to the local press, the Auditor-General’s report on government expenditure noted that the building has never been used since it was completed in August 2008 at a cost of RM43 million. The electricity was cut off a year later due to unpaid bills. This theatre might attract more visitors if they put on the odd play now and then. 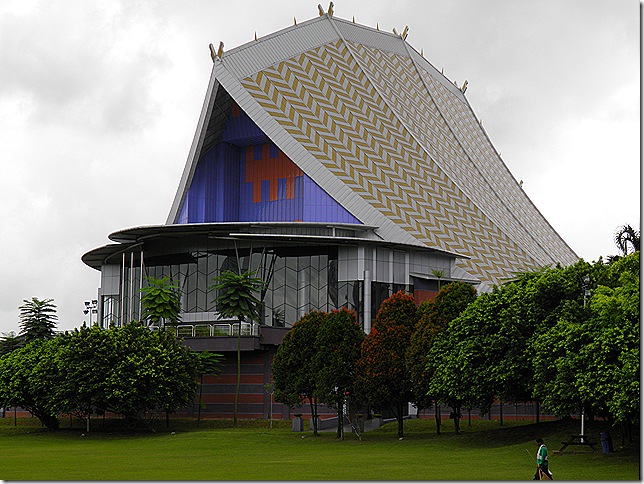 The State Secretariat Building (below left) is said to incorporate elements of traditional Bugis design though I can’t see it myself. The City Hall (below right) is perhaps more in keeping with local design. 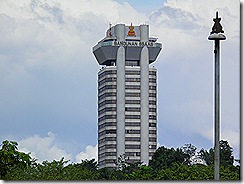 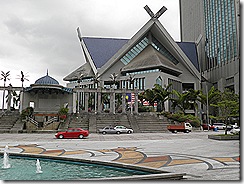 Shah Alam is not a bad place to spend a few hours. There are a couple of shopping malls near to the Lake Gardens and plenty of eating spots. Give it a try.