Three years ago I wrote a post on this blog about Malaysia’s swiftlet farming industry (you can read it here). Almost as soon as I wrote the article, China (the largest export market) slapped a ban on Malaysian edible birds’ nests due to health concerns over nitrite found in the products. This ban has only recently been lifted for selected Malaysian suppliers.

Swiftlets are quite interesting birds:

The most amazing fact about swiftlets is their incredible endurance. According to James Alexander’s Cadogan guidebook on Malaysia, some species can spend up to four years on the wing, without rest. The swiftlet skull has evolved so that one half of the brain is able to sleep while the other works overtime. If only humans could do the same! 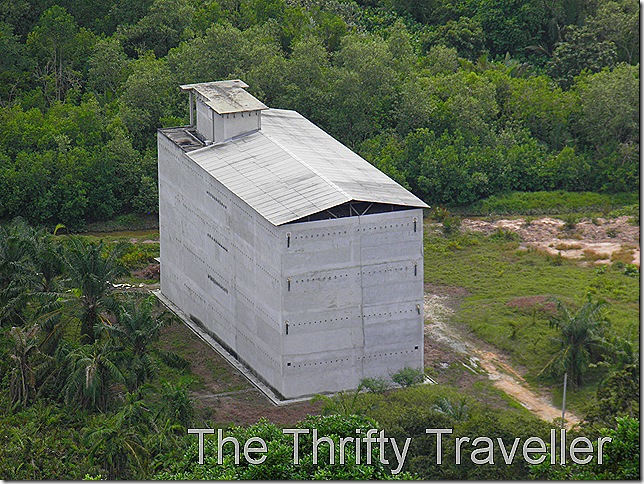