I cannot claim to have green fingers, especially as I employ a gardener to do all the hard work.

But one gardening achievement I am rather proud of is my traveller’s palm.

When I planted it in my garden some 5 years ago it was quite a puny sapling. 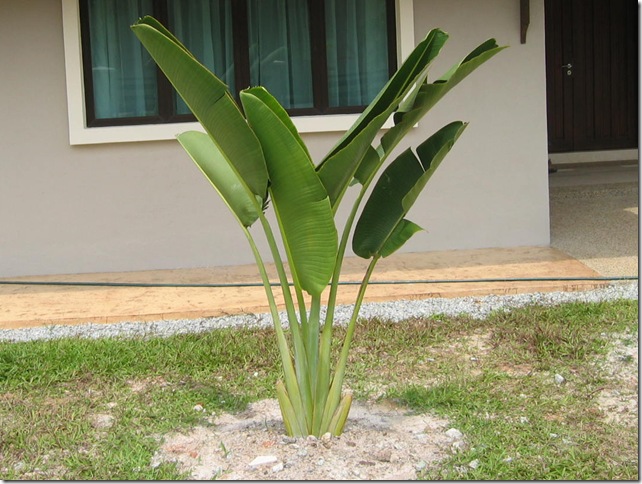 Since then it has grown into a magnificent specimen with a fan of symmetrical branches and a sturdy trunk.

What’s the secret? Apart from luck in picking a suitable spot for planting, regular watering with worm tea (produced from my home vermiculture kit) might have had something to do with it. That, and regular pruning by the gardener of the lower stalks as they become old, brown and tatty. 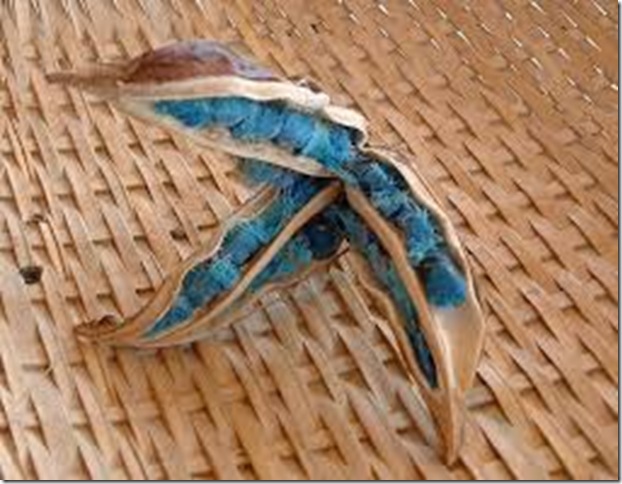 The tree has never flowered so far which is a pity because their seeds are an incredible, vivid lapis lazuli colour. In their native Madagascar, Traveller’s Palms are pollinated by lemurs. We are not likely to get lemurs in our garden in Malaysia. Could monkeys do the trick? Or one of our strange squirrels perhaps?

Some say that travellers palms are not good to have around because water collects at the junctions of the stalks and provides a breeding ground for the aedes mosquito which transmits the nasty dengue fever virus. While that could be true, far more common habitats for aedes mosquitos are clogged gutters, plates under potted plants and discarded plastic containers. It would be a shame to shun the traveller’s palm for this reason.

The East-West orientation business mentioned in this image is supposed to be a myth. However the orientation of the leaves on my tree is exactly East-West so perhaps there is something in it after all.

If Raffles Hotel in Singapore needs any help in improving the look of its Traveller’s Palms I am available for hire.